How to avoid the Black Friday black hole

Black Friday is upon us again. A transplant from America, it’s become embedded within retail calendars within just a few short years, foisting ‘get it or regret it’ deals upon people just ahead of Christmas. 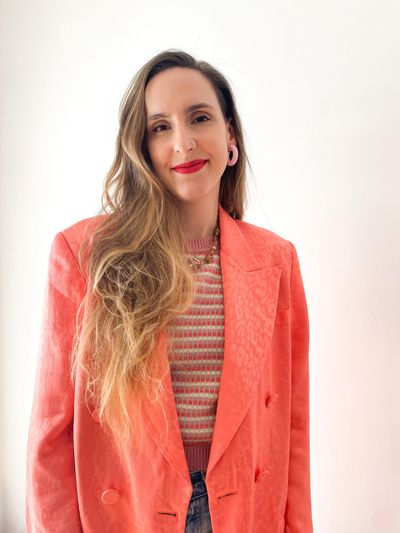 While the stampedes and fights seem to have thankfully subsided after a just a couple of years of US-style frenzy, what we’re left with is pushy, non-stop marketing and up to 100% discounts from fast fashion brands which perpetually warp the value that we attribute to clothes and other goods.

Rather than offering genuinely low prices, what Black Friday actually offers is manufactured scarcity; the false perception that if you don’t buy something now, you’ll never get that deal again. Up against an arbitrary deadline, consumers make impulse purchases, buying things they wouldn’t have had they not been on sale. It’s well understood that impulse purchases lead to regret and waste, with as many as one third of 24-34 year-olds admitting they often buy promotional items which then go to waste.

But for some, the potential impacts are starting to wear thin, and according to price comparison site Idealo, 55% of UK shoppers feel disappointed in retailers who take part in Black Friday as it’s bad for the environment. Despite this, the number of people who plan to take part in Black Friday and Cyber Monday has risen from 33% in 2021 to 39% in 2022. Undoubtedly, the cost-of-living crisis will be playing into this increase, but to paraphrase finance expert Martin Lewis, a half price item you don’t want is 100% wasted money.

Model and sustainable fashion editor Brett Staniland believes influencers can play a part in removing temptation. “I’ve been approached several times this week to take part in Black Friday campaigns, but it makes you believe you need things that you don’t need,” he says. “Responsibility as an influencer is massive, and I believe we can be positively influenced online. My response is always more than just a no. I try to explain that if we’re going to move to a place that’s more responsible, we need to approach all these things holistically.”

And that takes me neatly into my first tip…

Unfollow sources of temptation
Trackable discount codes and affiliate links mean it financially benefits certain influencers for you to buy things you don’t need. “With affiliate links [influencers] are increasingly enticed to do loads of deals and loads of jobs because it’s when the last bit of budget is going round from brands,” explains Staniland. “We all want some extra money for the holidays, but I’d really hope we can be better influencers.”

Rather than paying for someone else to have a great Christmas off the back of buying something you don’t need, simply unfollow or mute any sources of temptation. That’s not to say you can’t ever engage with them again, but if you know they’ll be targeting you with Black Friday deals, now is the time to take a break.

Plan head for specific items
We are in the midst of a cost-of-living crunch, so it would be unfair to tell everyone not to take advantage of genuine deals on items you genuinely need. But need is the key word. If your laptop is beyond repair or your winter coat went AWOL during a house move, it makes sense to buy them at a lower price. But rather than just diving into the shops or onto shopping sites, make a list first and only look for what you need. And always remember to price check across websites and check price histories to make sure you’re not being drawn in under false pretences.

Take action instead
Instead of taking part in overconsumption, prioritise positive fashion action. Share (or sign if you’re in the EU) the Good Clothes, Fair Pay campaign to demand living wage legislation, repair something you already own, host a swap event, attend a protest, email your MP and ask them what they’re doing to make the fashion industry better, talk to friends and family about the pros of sustainable fashion, or upcycle something you don’t wear any more. There are so many positive things you can do which don’t involve parting with any cash at all.

Spotlight brands who are doing Black Friday differently
Brands such as Asket, Freitag, and RAEBURN will once again shut down their online shops, while Teemill will be running ‘Take Back Friday’ encouraging people to return their old Teemill clothing for recycling. And of course, there are those independent brands who cannot afford to run deep discounts, who deserve support for their year-round ethical and responsible practices. HURR, for one, will be encouraging you to rent, not shop, swerving over-consumption by encouraging building the sharing economy. By shining a light on those doing things different, we can steal focus from Black Friday and place it on what really matters.

How 'sewing secondhand' has transformed my relationship with fashion 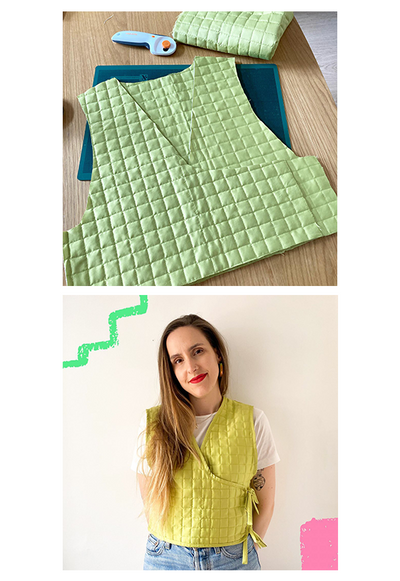 Others from Good News 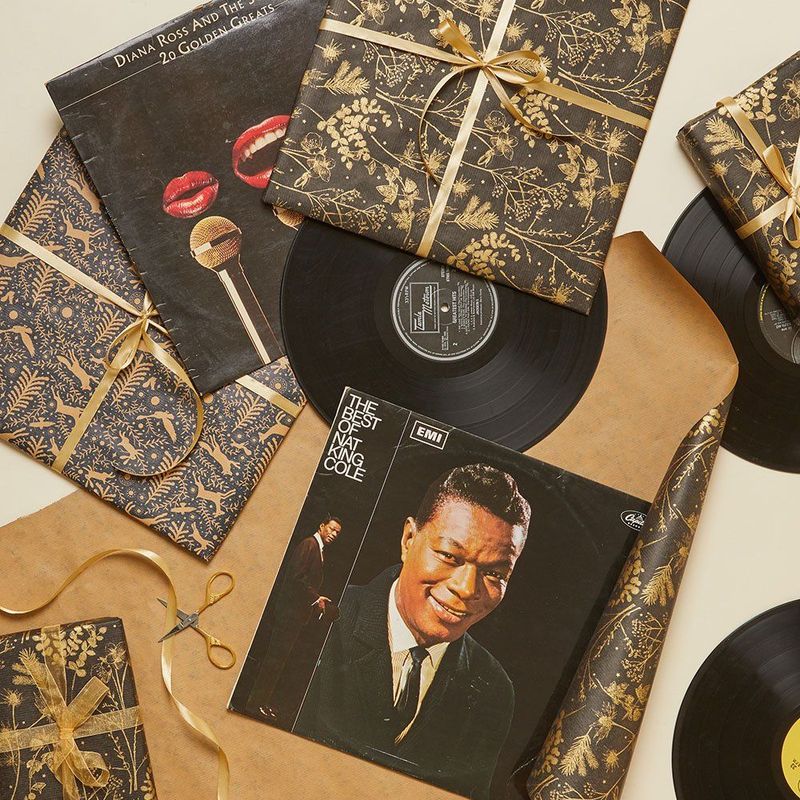 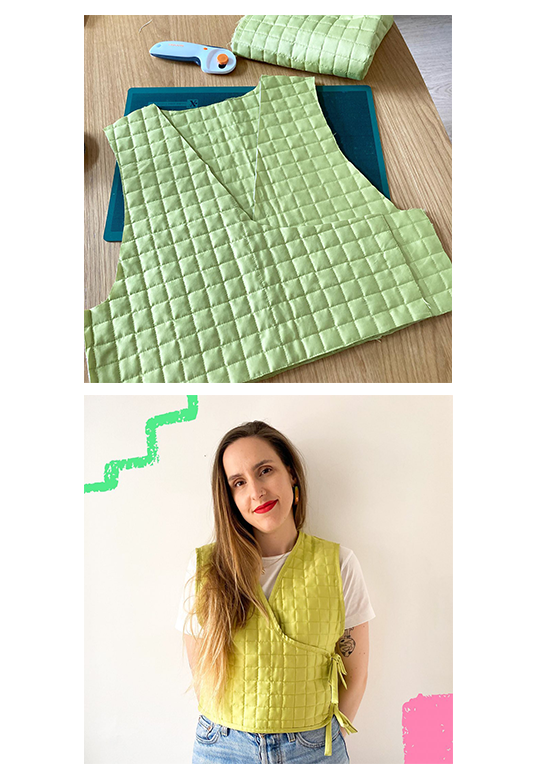 How 'sewing secondhand' has transformed my relationship with fashion

The Best Vintage Shopping In London 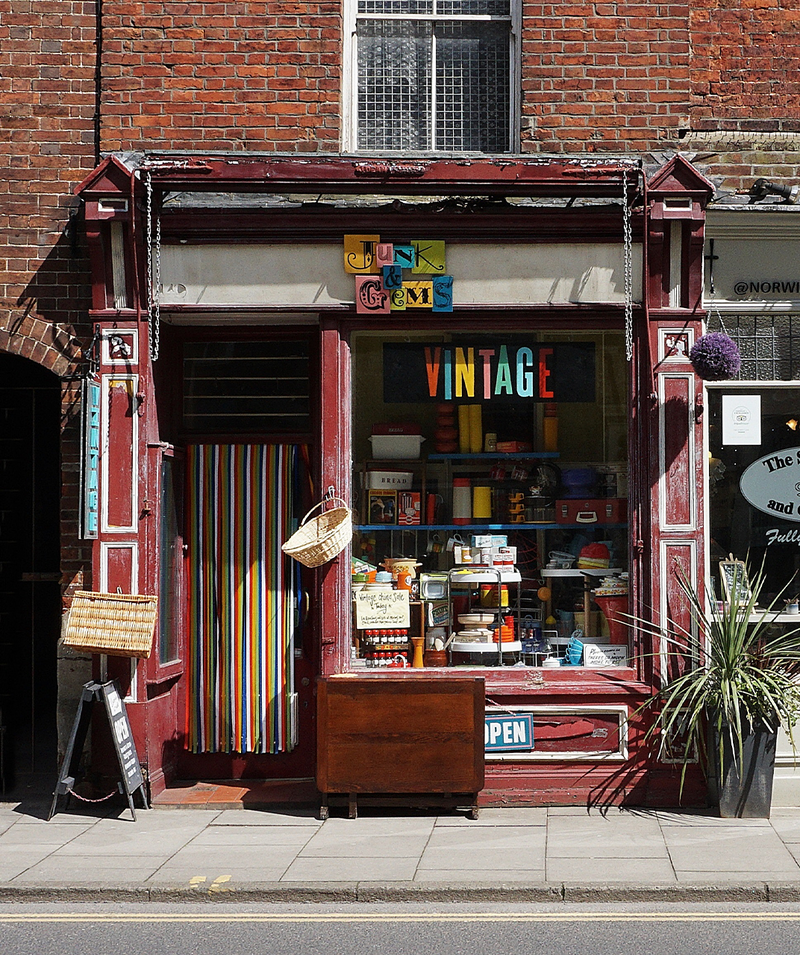